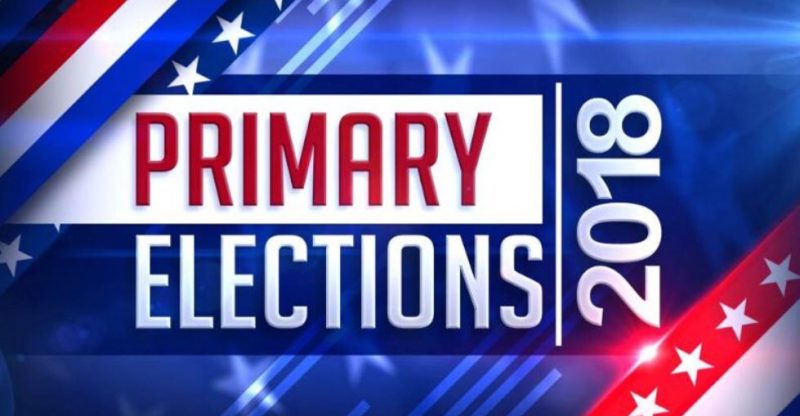 For California, Jungle Primary – Top 2 vote-getter advances. The Dems most likely to win are:

CA39: 6 Dems Are On The Ballot. Gil Cisneros, Andy Thorburn.

My name is on the ballot for US Congress CA48. Do NOT vote for me!! (or Rachel Payne or @MichaelKotick.) We have all withdrawn from race, and Michael & I have endorsed @HarleyRouda https://t.co/jyTgD4jvNR 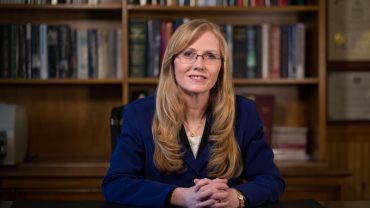