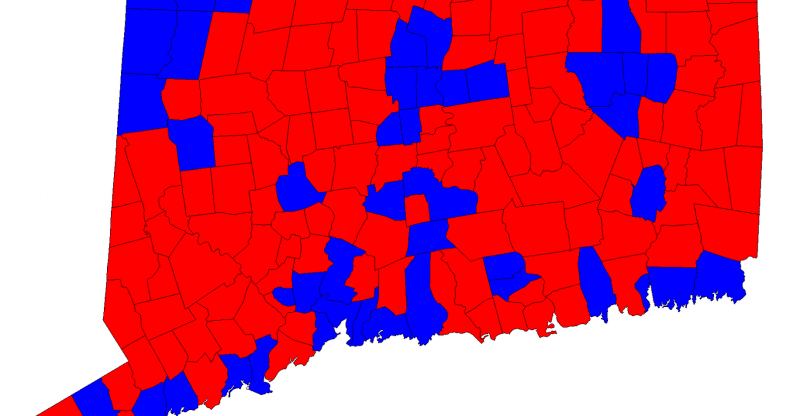 State legislatures don’t just “also matter,” they are critical, and we have the opportunity to make the difference in some important races in Connecticut over the next two weeks! If you want fair representation in Washington and politicians who are accountable to their constituents, then we must elect state legislatures that will protect voting rights and manage redistricting fairly. This is where you come in!

You can make calls from anywhere to alert people to the special election in Connecticut on February 28. The more calls you make, the more time folks in the district can spend going door to door getting out the vote. These efforts make the difference! Everything we hold dear is maintained or lost at the state level and state legislature races are won by razor-thin margins. If we all commit to focusing on these races in Connecticut over the next two weeks, we can make the difference! Spare 15 minutes a day to calling to get out the vote, host a calling party or come to Connecticut to help canvas!

These elections are critical! If we prevail, we can keep a Democratic majority in the Connecticut state house and senate! We have a detailed Connecticut Game Plan that lays out the stakes and our goals. If you want to hop right into it, you can find information about the candidates below.

DIFFICULTY LEVEL: Full disclosure! This will be a very tough campaign to win. This is a very red district and this is Greg’s 2nd run at this seat. In November he lost his bid for this seat by a wide margin. This seat is vacant because the incumbent republican Rob Kane accepted a special appointment. Eric Berthel a republican delegate has been tapped to take that seat over. Berthel is an experienced politician and is expecting to walk away easily with this one.

ANALYSIS: Connecticut is a largely blue state but has a very very large population of unaffiliated voters.

Approximately 44% of the registered voters in Greg’s district are unaffiliated. Around 31% are R and 23% Dem.

Dorinda Borer is running for the State House in the 115th District.
Website
Phone Bank for Dorinda Borer
Facebook

If a phone bank link is down or completed, please contact codebluewla@gmail.com for updated links. 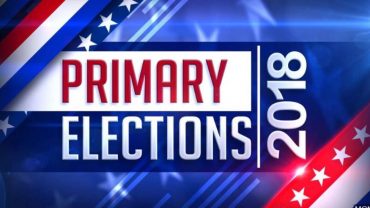