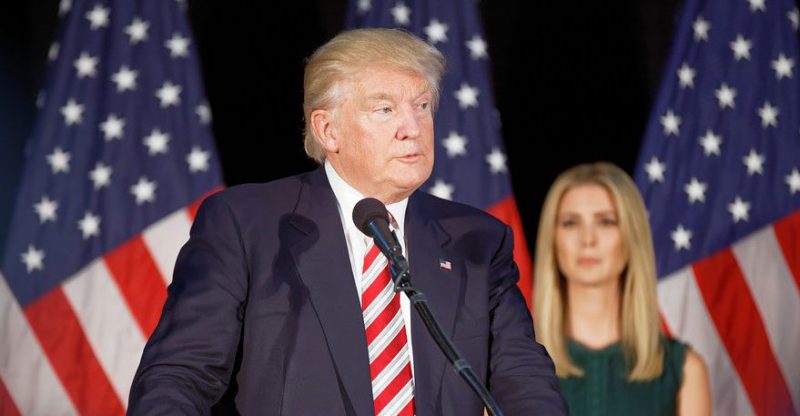 Despite some recent setbacks, there have been some positive developments for The Resistance. Case in point: recent gains by the #GrabYourWallet movement with more and more companies announcing that they are dropping Trump related brands.

The movement kicked off in October, when Shannon Coulter, a brand and digital strategist, started the #GrabYourWallet hashtag to encourage people to boycott companies doing business with Donald Trump and his family. Following the election, a spreadsheet of companies was created, and the movement has gained steam since.

Shoes.com was the first retailer to respond to the movement by dropping a Trump related brand, in this case, Ivanka Trump branded shoes. On November 12, Shoes.com tweeted “We understand and your voices have been heard. We have removed the products from our website.” Other retailers followed suit in November, including Wayfair and Zulilly.

Last Thursday, Nordstrom announced that it had decided to stop carrying the Ivanka Trump brand due to declining sales. Neiman Marcus followed suit shortly after, removing all Ivanka Trump jewelry from its website. This week, additional retailers, including Belk, HSN, Jet, Marshalls, ShopStyle and T.J. Maxx, have also moved towards cutting ties with Trump related brands.

The boycott hasn’t stopped all retailers from carrying Trump branded items, as there are still many retailers on the boycott list. However, Ivanka Trump items that are still being offered for sale by retailers such as Saks Off 5th, Macy’s and Century 21 largely seem to be offered at steep discounts, reflecting perhaps their increasing unpopularity. Should this trend continue, more retailers could end up dropping Trump’s brand from a business and profitability standpoint.

The movement has also impacted companies that don’t offer Trump related products, but are affiliated in other ways, such as with “The New Celebrity Apprentice,” which Donald Trump remains an executive producer of. Tyra Banks and her company, Tyra Beauty, and Jessica’s Alba’s The Honest Company were both put on the #GrabYourWallet boycott list for their appearance on the current season of “The New Celebrity Apprentice” but have both since been removed when reps from the companies confirmed that they are cutting ties with the show and will no longer support it, noting that filming for the current season took place over a year ago.

There has been some backlash as well, with the boycott game being played by both sides. Trump supporters have started calling for boycotts of Nordstrom and other retailers who have announced that they are no longer carrying Trump brands. The President even joined in the fray, raising ethical issues along the way. On Wednesday, President Trump took to Twitter, both from his personal account and then later retweeting from his official @POTUS account, to criticize Nordstrom for dropping his daughter Ivanka’s clothing and accessories line, complaining that “Ivanka has been treated so unfairly” by the retailer. Nordstrom shares initially fell after the President’s criticism, but closed up 4% for the day on the New York Stock Exchange.

In short, the boycotts do seem to be working as the recent results demonstrate. With continued pressure, more and more companies may end up severing ties with the Trump family, hitting them where it hurts, it in their wallets.
__________________

In addition to the #grabyourwallet list, there’s also an app (Boycott Trump) to help concerned citizens identify Trump related companies to boycott, created by the Democratic Coalition Against Trump. 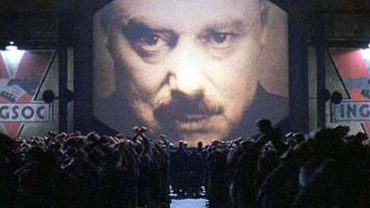