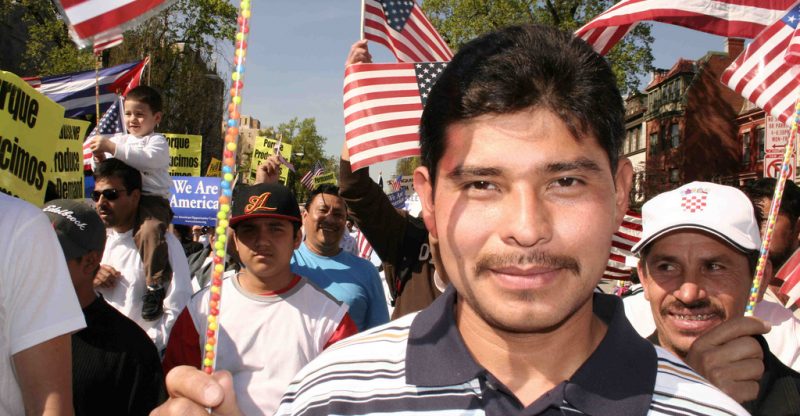 In the month since Donald Trump’s inauguration, public anger at the administration has led many people to protest and strike, and two events schedule for this week continue this trend.

On Thursday, February 16th, immigrants and supporters are planning to boycott in a “Day Without Immigrants. The boycott calls for immigrants to not open their businesses, attend work, send their kids to school or spend money, as a way of showing the country just how important immigrants are to the country and its economy. Actions have been planned around the country.

Celebrity chef José Andrés, who is involved in a lawsuit with Donald Trump for pulling his restaurant from the Trump hotel in Washington D.C. over Trump’s immigration stance announced he would close most of his restaurants Thursday as part of the protest. “In support of our people & #ADayWithoutImmigrants Thurs 2/16 we will not open @jaleo DC CC MD, @zaytinya or @oyameldc #ImmigrantsFeedAmerica,” Andrés tweeted.

Supportive restaurant owners are still paying their workers for that day, even if they strike, but that is not a sentiment that is shared by all and many of those who participate will not get paid for that day. Not all schools are supportive either, and students missing school may risk an unexcused absence.

In addition, a national general strike has been schedule for Friday, February 17th, the day before Presidents Day. This idea was first proposed by Francine Prose in The Guardian and has been taken up across the country, with rallies and actions planned for that day. Strike4Democracy, a group of online organizers, has been disseminating information across social-media platforms to help strikers coordinate and has organized over 100 strikes for that day

Similar to the Day Without Immigrant boycott, the idea is to shut businesses, not work and not spend any money, and instead, hold peaceful protests, engage in community service and reach out to local representatives. As with other strikes in the past, this strike is intended remind the government that the people hold the real power and the government need to remain accountable to the people and listen to their voices.

For more information, go to strike4democracy.com 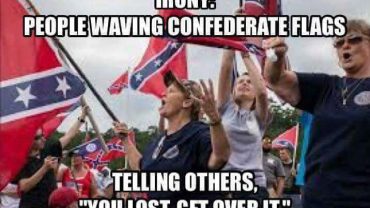